According to the data, ACU is a regional currency in Asia based on the Asian financial integration framework. ACU pioneered the use of block chain financial technology to issue, exchange and circulate digital currency. At the same time, it uses GOLD as its primary reserve asset, making up for the lack of using only digital currencies and credit money.

The ACU was first proposed in 1997, and after two decades of research and exploration, it was always difficult to deliver. On 30 August 2018, Asia Digital Currency Limited was established in Hong Kong. The company takes the block chain project landing as its main business. It took over the ACU and ACU's trademarks in 46 countries and regions around the world and began a year of painstaking design, research and development. Now, the ACU will finally be officially launched on 16th of this month. So far, a number of countries have expressed interest to actively participate in the promotion and application of ACU worldwide. 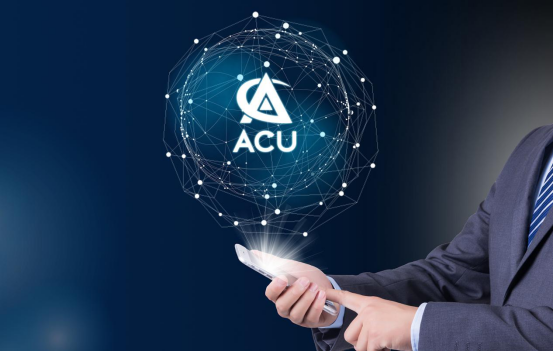 ACU, as the highest-level project in the blockchain field, focuses on finance, science and technology, and bases itself on the world. It will gradually develop into an authoritative force for blockchain financial upgrading, regional universal currency promotion and value transfer of digital currency, and eventually become one of the world's leading blockchain technology applications with the most credibility, influence and audience in the world.

Prev:The Global Launch of the ACU White Paper Will be Held in Hong Kong on 16 December 2019 Next :Converging Nanotechnology and Digital Currencies
BackList